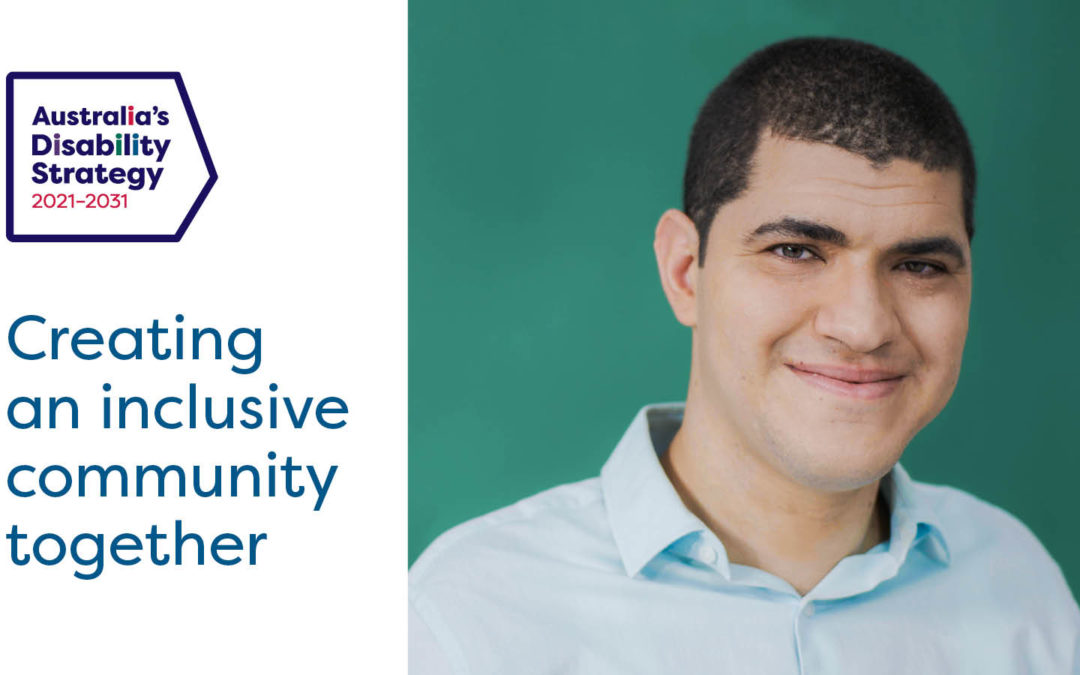 Australia’s peak disability representative organisations have lent their support to the new Australia’s Disability Strategy 2021 – 2031 (the strategy) which was released today in Canberra by the Australian Government to coincide with the International Day Of People With Disability.

The new strategy – which replaces and builds on the previous National Disability Strategy 2010 – 2020 – is Australia’s national disability policy framework and sets out a plan for governments and stakeholders across Australia to improve the lives of people with disability in Australia over the next ten years.

For the first time, the strategy’s implementation and monitoring will be overseen by a government-appointed council comprising people with disability from the community and disability sector (these members are listed below).

The strategy – which has been endorsed at the highest level by the Australian Government, state and territory governments and the Australian Local Government Association – was developed in consultation with community members and stakeholders across the disability sector over the last two years, including a range of disability representative organisations (please see below for the list organisations endorsing this media release).

These organisations welcome the new strategy and the new features it contains to drive action and change over the coming decade. The organisations all look forward to working with community members, governments, industries and other stakeholders to maximise its value and impact.

Disability Advocacy Network Australia (DANA) CEO Mary Mallett said: “Disability advocates welcome this robust new strategy that has been agreed to by all governments and which will be used by advocates as they work to support people with disability who are battling discrimination or abuse or experiencing harm.”

The members of the Advisory Council are:

Read the full media statement on the People with Disability Australia (PWDA) website.